We are a high-energy team of engineers and scientists who are on a single mission: to use the power of the world’s inventive information to change the way we all invent. 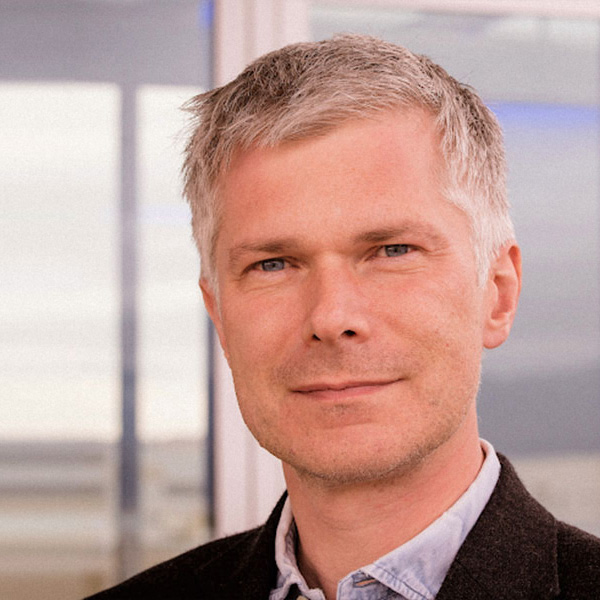 Before Iprova, Julian was Vice President of Licensing for Honeywell and headed up the company’s licensing business in Europe. After starting his career as an international applications engineer working for virtual instrumentation company National Instruments in Austin, Texas, he became a product manager at technology company LSI. He then became the business development director of the DSP group at Central Research Laboratories of EMI Music in London, helping to transform the R&D labs into an Intellectual Property development and licensing business. The R&D labs were reborn as Scipher plc and subsequently listed on the London Stock Exchange.

Julian holds a first degree in electronic engineering, an MSc in Artificial Neural Networks and graduated from the ACDMM at Cambridge University. He has created inventions which have led to over 200 granted and pending patents for companies such as Philips, Nokia and Panasonic.

“In my view, by 2025 over 50% of the world’s inventions will be created using a data-driven approach.” 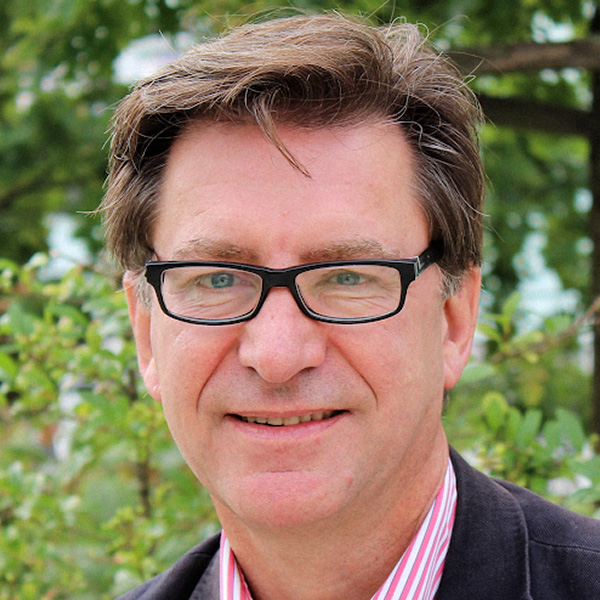 Before joining Iprova, Nick was the managing director of microstructured optics company Microsharp Technologies, and has founded several technology companies, including Oxford Biomaterials Ltd. Earlier in his career Nick worked at Central Research Laboratories of EMI Music in London. Here he managed a number of research divisions including the Advanced Computing Group and the Biomedical and Chemical Instrumentation Group and helped to transform the R&D labs into an Intellectual Property development and licensing business. The R&D labs were reborn as Scipher plc and subsequently listed on the London Stock Exchange. During his time with Scipher, Nick developed a neural network text data mining system which was licensed and is now part of OpenText Corporation’s products.

Nick has a degree in physiology and a full medical degree, along with a PhD in artificial intelligence and is a graduate of both the University of Cambridge and UCL. He has created inventions on behalf of many of the world’s leading technology companies including Deutsche Telekom, Sony and Philips.

“Invention is 1% inspiration and 99% perspiration. Iprova takes the sweat out of it.” 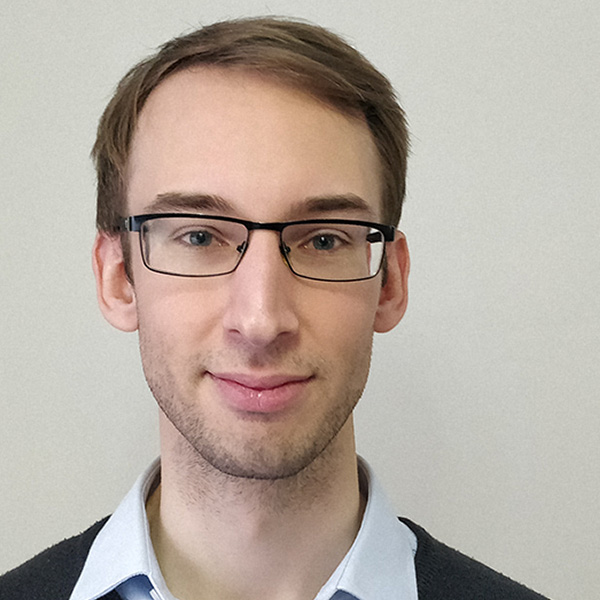 Chris joined Iprova from a medical start-up company where he was a technical consultant. He studied biology as an undergraduate at Imperial College, has an MSc in tissue engineering and bio-materials, and a PhD in mechanical engineering and neuroscience from UCL. His interest in science and engineering started at an early age, culminating with the construction of a hovercraft during his school days. While at Iprova, Chris has created over 200 inventions which have been subject to patent filings by companies such as Sony, Nokia, Panasonic and Philips, amongst many others.

“Innovating at the cutting edge of many technical frontiers is a challenging, fun and very fulfilling experience — I love it!” 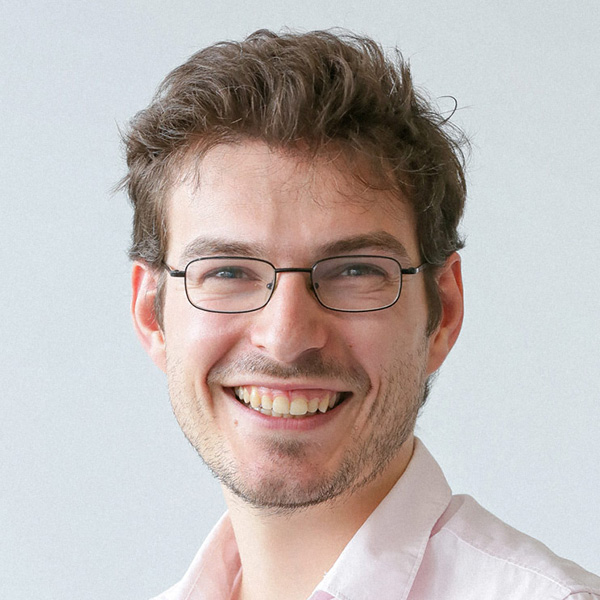 As Head of Engineering, Paul has overall responsibility for developing, delivering and maintaining our Invention Studio platform. He and his team work closely with the machine learning and product management functions on our product roadmap and then deliver the required solutions at the right time. Prior to joining Iprova, Paul held a number of senior software management positions, including spells as CTO of Ahead Solutions, a start-up, and as Head of Cloud Services at Nanolive, a cutting-edge biotech research company. Paul holds a masters in computer science from EPFL, one of Europe’s leading international research universities.

“I’ll automate all the stuff that makes sense to automate. Why not creativity and invention too?” 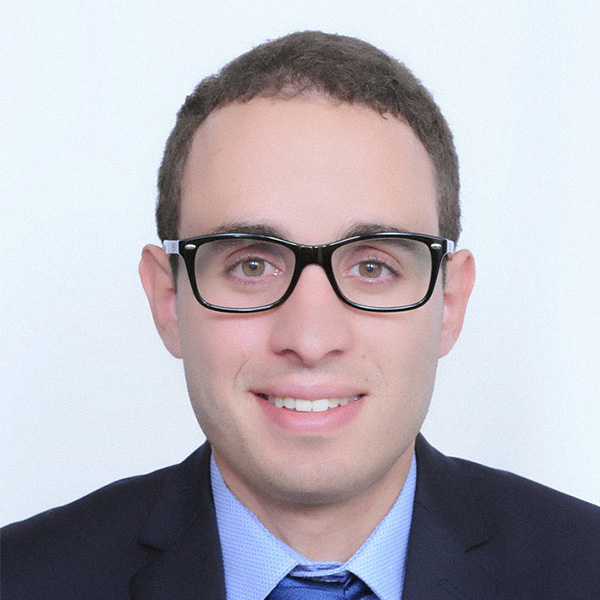 Yassine is a trained mathematical engineer with wide experience in machine learning research and engineering, software engineering and applied mathematics. At Iprova, he is responsible for leading our ongoing and in-depth research into machine learning and ensuring that we are at the cutting edge of developments so that we provide our clients with the very best solutions possible. Yassine has a masters degree in applied mathematics from EPFL, one of Europe’s leading research universities.

“We are on a drive to advance and democratise data-driven invention using machine learning. I am really loving this exciting and fascinating journey” 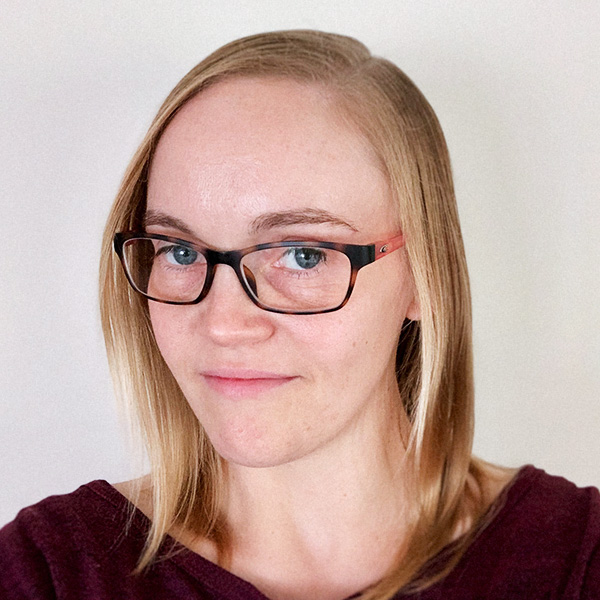 As Head of Product, Bernie is responsible for defining and delivering the company’s product roadmap. Having previously worked as an Invention Engineer at Iprova, she has extensive hands-on knowledge of the product and, crucially, customer requirements and expectations. Bernie’s first degree is in mechanical engineering and she followed this up with both a PhD in materials science from Imperial College, London and an online MBA. 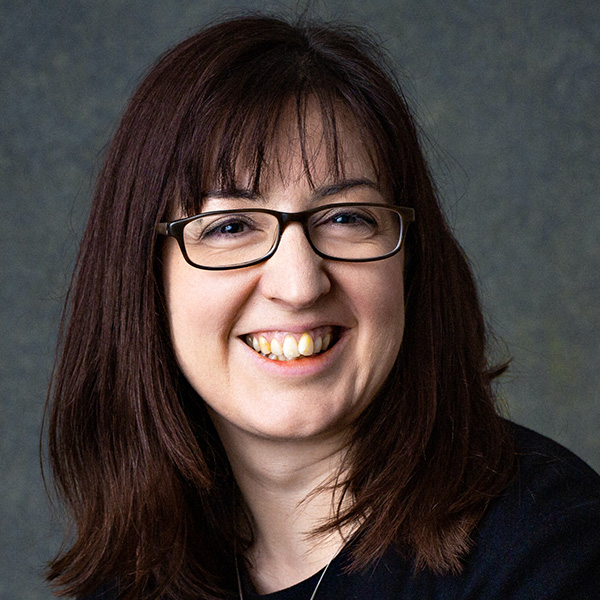 Catherine is a machine learning scientist and consultant and is founder of Kingfisher Labs. Since completing her PhD at the University of Cambridge in 2008, she has a wide range of commercial and academic experience of automatic speech recognition, natural language understanding and human-computer dialogue systems, having previously worked at Cambridge University, Toshiba Research, Amazon Alexa and Cobalt Speech. 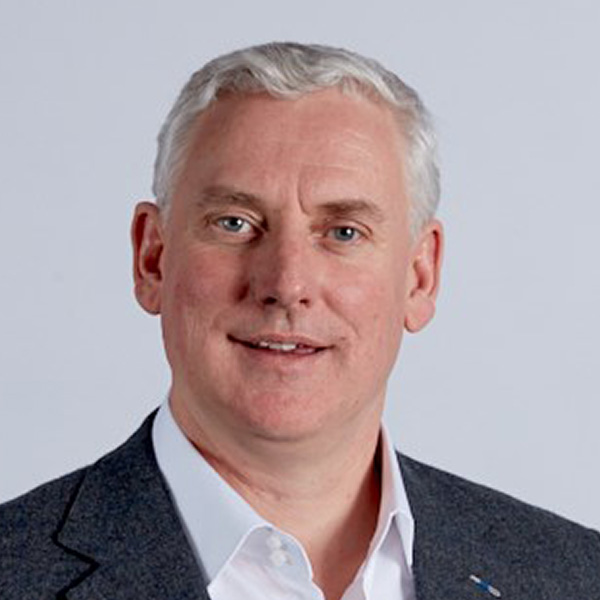 Peter Finnie is a Partner at leading London-based patent and trademark firm Potter Clarkson. He is a highly experienced patent attorney with broad-ranging technical expertise. Peter acts for major corporations in the US as well as SMEs and large corporates across Europe and Asia. He also sits on several boards for his clients so they can take full advantage of his broader commercial experience. 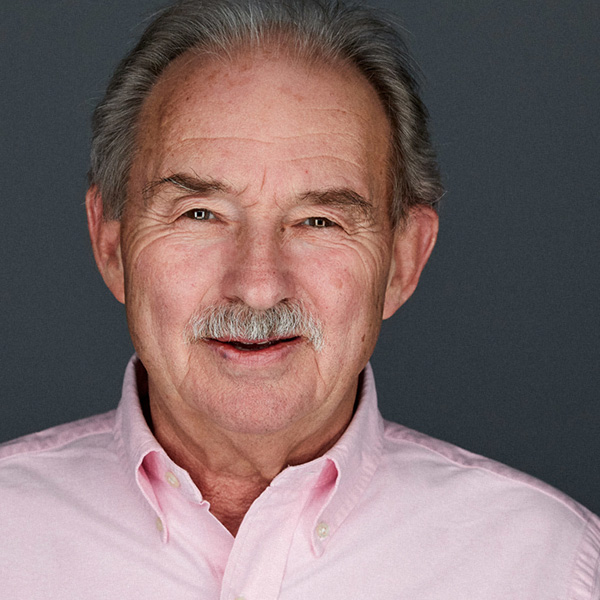 Professor of Innovation Management at IMD and co-director of the IMD/MIT-Sloan Driving Strategic Innovation program. Bill writes a blog entitled The Ideas Business for Forbes.com. Previously, Executive President and Dean of CEIBS (the China-European International Business School) in Shanghai (1997-1999). Co-author of Reinventing Giants, The Idea Hunter and Virtuoso Teams. 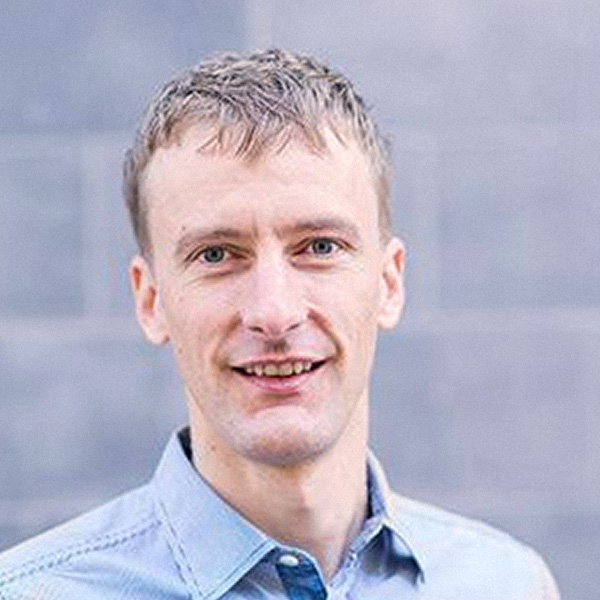 Martin Jaggi is a Tenure Track Assistant Professor at EPFL, researching in machine learning, natural language understanding and large scale learning algorithms. Before that, he was a post-doctoral researcher at ETH Zurich, in Berkeley, US, and at École Polytechnique in France, and earned his PhD from ETH Zurich. 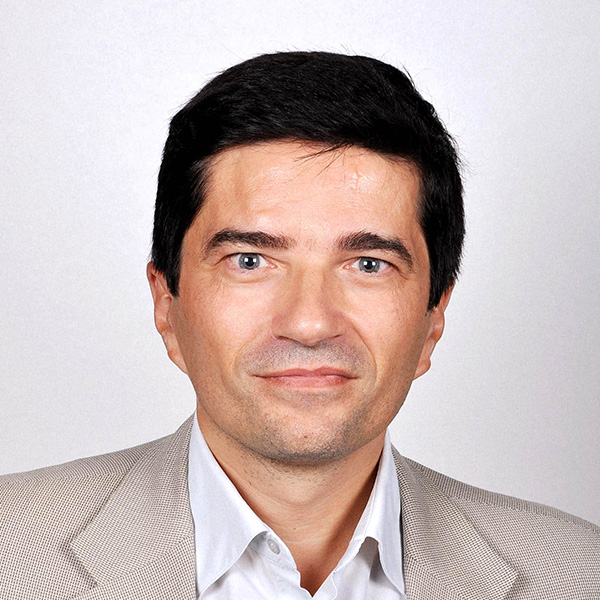 Jean-Philippe Lallement is the Managing Director of the Innovation Park at the Swiss Federal Institute of Technology, EPFL. A prominent specialist in high-tech entrepreneurship, Jean-Philippe formerly held the role of Vice President and General Manager at SITA Group and was closely involved in the formation of Equant, which is listed on the New York Stock Exchange. 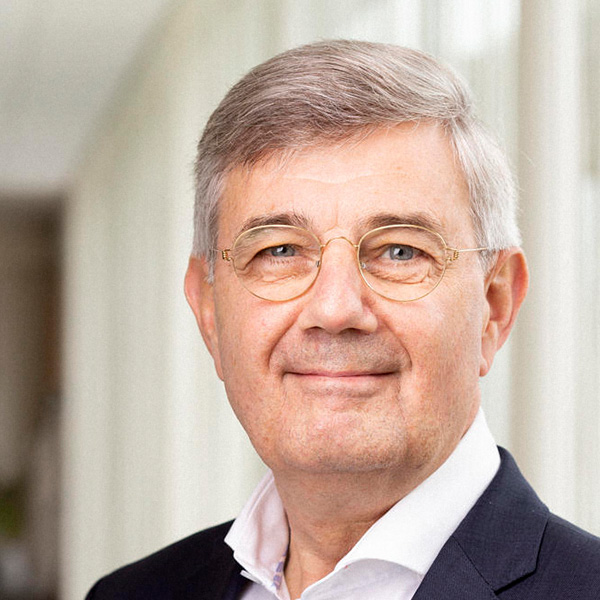 Our development teams are spread over 3 main locations – London, Cambridge and Lausanne. They include graduates from universities such as Cambridge, Yale, Cornell, EPFL, ETH, Oxford and Imperial. Over 50% have obtained doctoral degrees, and many have previously worked for leading tech companies.

Want to change the way the world invents?

Join a team of dedicated engineers and scientists who define the leading-edge of technology.