Commenting on the new release, Julian Nolan, Iprova’s CEO said: “Inventing is not about coming up with inventions that no one else can think of. It’s about being first to create an invention of which others can – and will – also conceive. It’s a race and it’s all about speed and, like stock market trading, information access determines the winners. Using Invention Studio helps users to invent much faster and thus enables them to derive the substantial competitive advantages that come from winning the invention race.”

He added: “Invention Canvas enables users to create inventions and edit their ideas and concepts in direct response to daily global change.  It makes the invention process much more seamless, integrated and smooth – and, as a result, increases the weekly invention capacity of users. Crucially, it also makes Invention Studio easier to use – helping further transition invention from a rare and artisanal skill to one which is accessible, widespread and universal. Our customers will benefit by creating inventions that leave competitors trailing and which drive both sales-boosting products and patent portfolios”

With customers and partner including Sony, Philips, Microsoft and BIC and all ten of the world’s largest technology companies referencing inventions created with Invention Studio, Iprova’s customer base is expanding rapidly, with a significant proportion of this growth attributable to our clients choosing to set up their own, in-house data-driven invention lab based on Invention Studio.  With more industry-changing additions to Invention Studio in the pipeline, the transition of invention to being data-driven and widespread is well and truly underway. 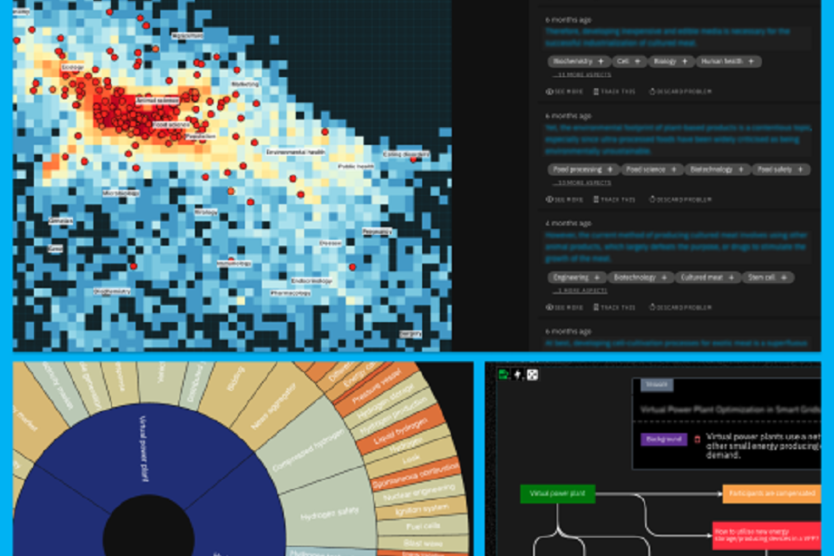 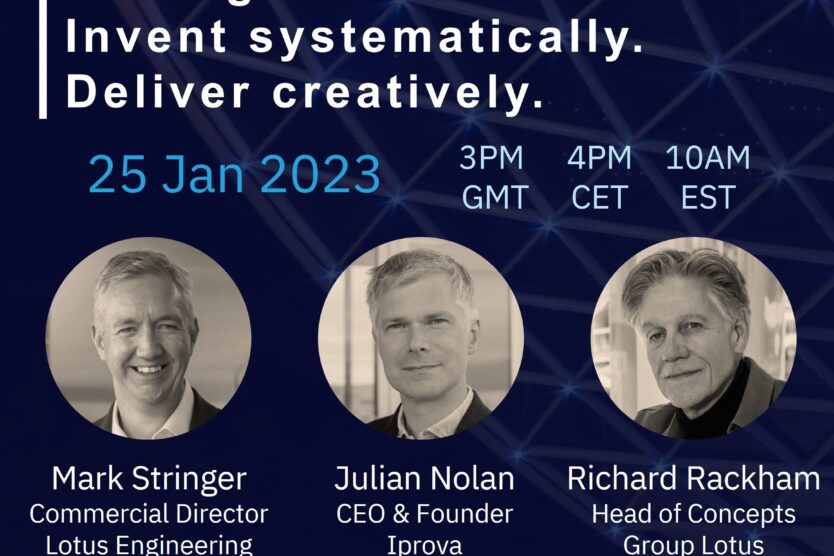 Can AI ever be truly creative? 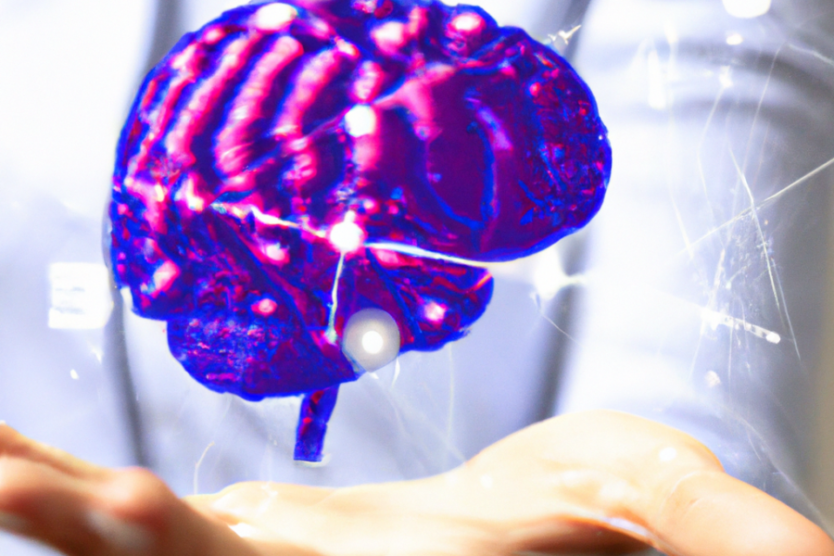